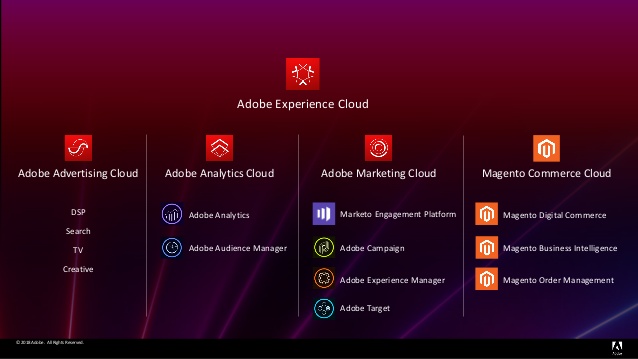 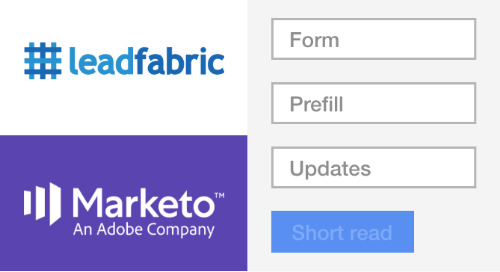 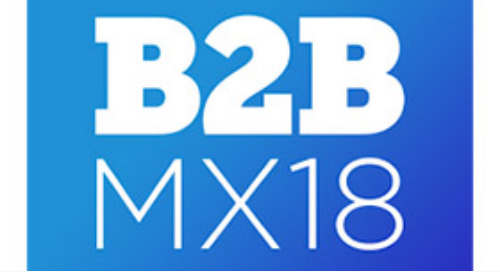 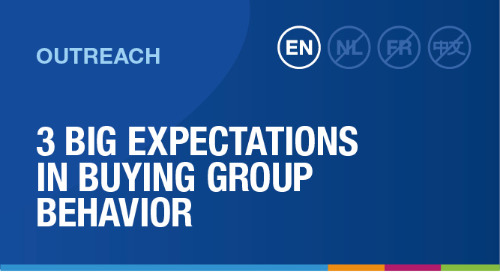 2022 Outreach Revenue Innovators - Strategies For Selling to the Modern Buyer

New buying trends have come a long way from the sales cycles and funnels of the past, and our methods and approaches must be adapted to buyers being savvier and wanting more control in the process. 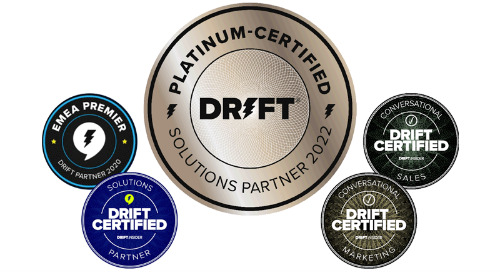 LeadFabric has announced that they have been promoted to Drift’s highest partnership status, making the marketing consultancy the first to achieve this milestone outside of the United States. 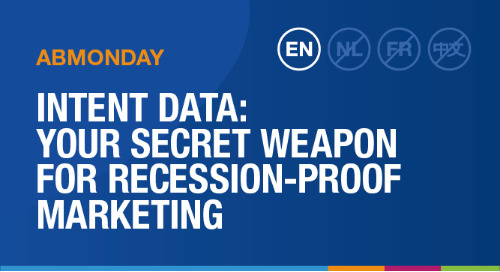 Intent data can help you determine where your prospects are in the buying process by matching intent signals to your target account. This means you can understand when a company is in-market. 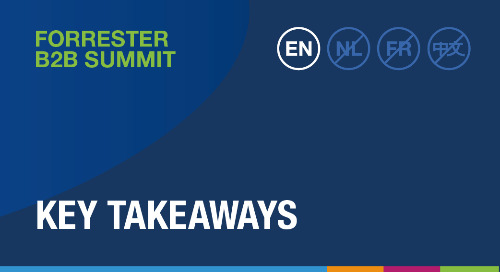 Our Takeaways from the 2022 Forrester B2B Summit

Find out our key takeaways from the EMEA Forrester B2B Summit 2022 to ensure B2B growth acceleration. 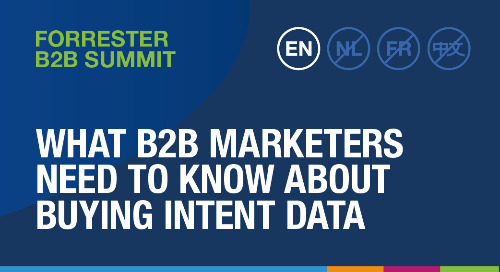 What B2B Marketers Need To Know About Buying Intent Data

Understanding different types of intent data can be tricky. See the main takeaways on the topic of intent data investments from the EMEA Forrester B2B Summit. 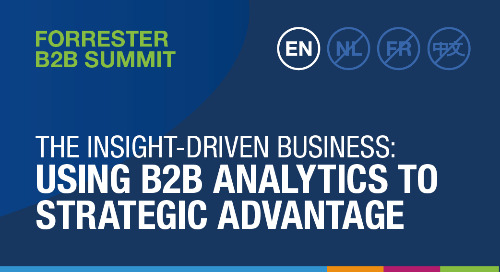 Effective marketing is all about analytics. Read on to find out how successful B2B analytics teams effectively drive insights and how to create and insight driven advantage for your business. 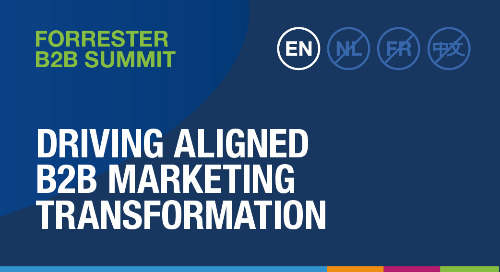 In this blog, we outline key takeaways from Forrester's B2B Summit on the topic of B2B Marketing Transformation Alignment to stay competitive and relevant. 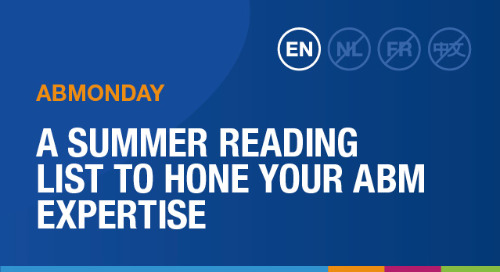 A Summer Reading List to Hone Your ABM Expertise

Use summer to brush up on account based marketing knowledge. LeadFabric curated a list of resources on high-level ABM concepts, intent data, account selection, and personalized customer experiences. 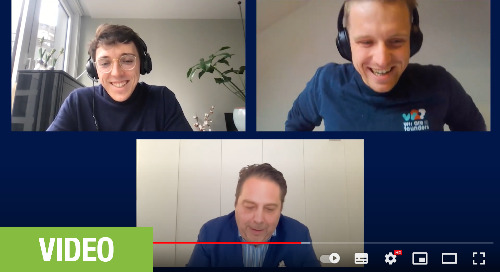 Podcast recorded by the team at Usights with our Managing Director. 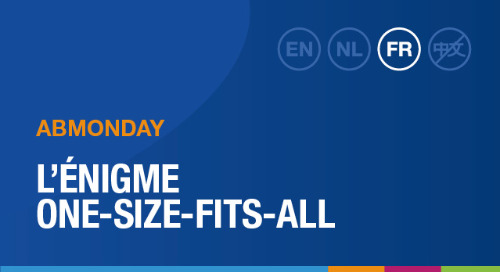 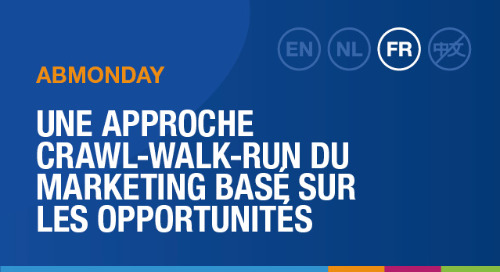 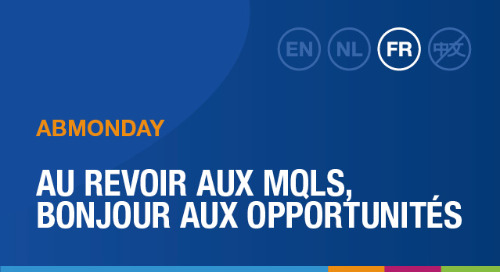 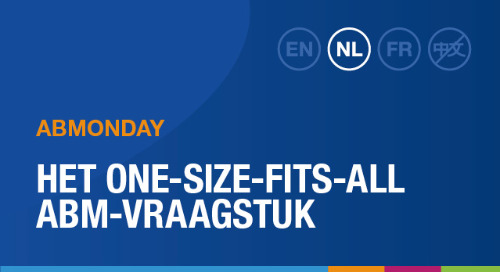 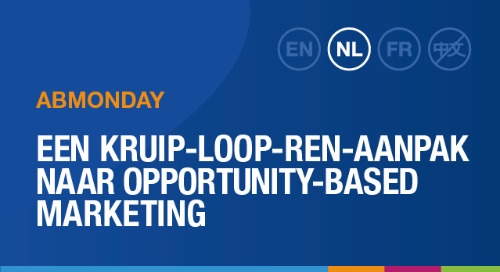 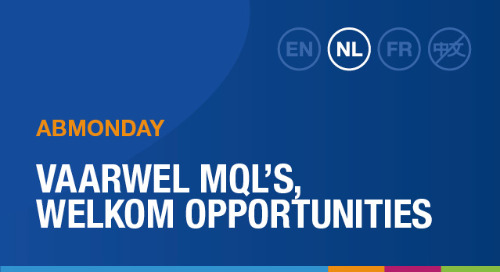 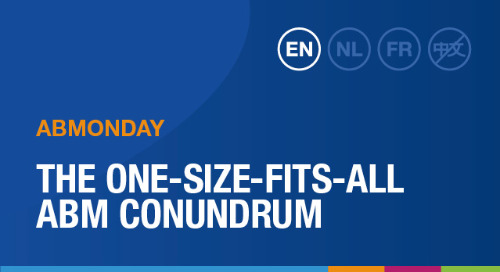 ABM is often touted as the future of B2B marketing, but interpretations of what ABM actually means vary wildly. We break down 3 main categories of ABM and how to choose which is right for your needs. 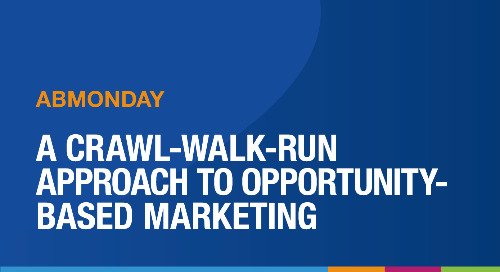 Forrester outlined a Crawl-Walk-Run approach to abandoning MQLs and adopting opportunity-based marketing at B2B Summit 2022. Find out what this and other ABM best practices mean for your MarTech stack 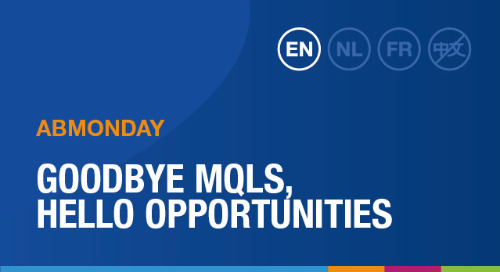 At Forrester B2B Summit 2022, we learned why opportunity-based marketing is a more effective B2B marketing strategy than lead generation. Is it time to say goodbye to MQLs and embrace ABM? 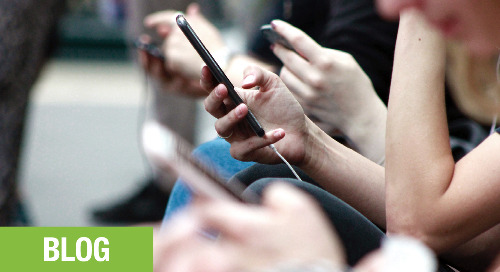 As a Marketo Engage marketeer, what can I do to prepare for iOS 15?

In light of the new Apple features that let users control and watch the use of their data, we took a deep dive into these apple features to figure out what this means for us digital marketers. 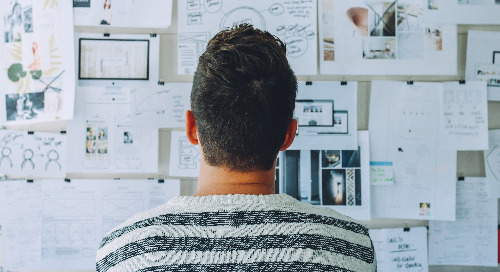